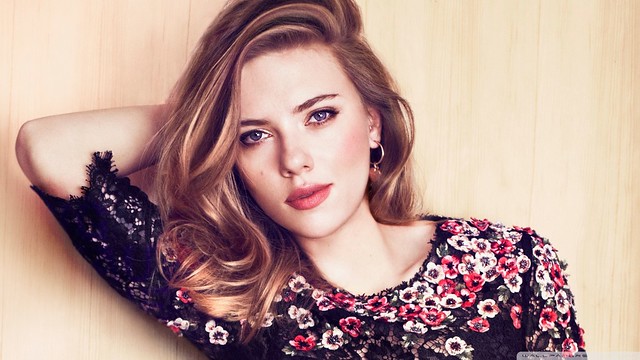 ‘It’s work’: A month after announcing her divorce, Scarlett Johansson says monogamy is not ‘natural’

I’m not normally one to pay attention to celebrity gossip, much less write about it, but this headline caught my eye earlier this month and it got me thinking. This isn’t the first time I’ve heard people use the fact that marriage can be hard work as a justification for divorce.

“Marriage is hard” always seems like a cop out. No one should be forced to stay in an unhappy marriage, but “marriage is work” isn’t a reason not to be married. Maybe it’s hard because it’s worth working on? Many of the most worthwhile things are hard work. It sounds old fashioned, but more often than not, the right thing to do when your marriage is in trouble is to work harder[1].

I’ll concede that a person should probably not get married in the first place if they think it’s too much work. But once you’re in it, the fact that it’s not easy seems like a poor excuse for leaving.

I also find the idea that monogamy mustn’t be natural because it didn’t work for you a bit spurious, but there are some biological arguments that can be made to support the claim. I won’t claim it’s “natural,” but monogamy works really well for a lot of people. Frankly, an open marriage seems like a heck of a lot more work than a monogamous one (though some people can and do make it work).

What do y’all think? Is the fact that marriage is work a legitimate reason to divorce?

[1]Obvious caveat: “work harder” is terrible advice if there’s any kind of abuse happening — and that includes emotional and verbal abuse, not just physical violence.